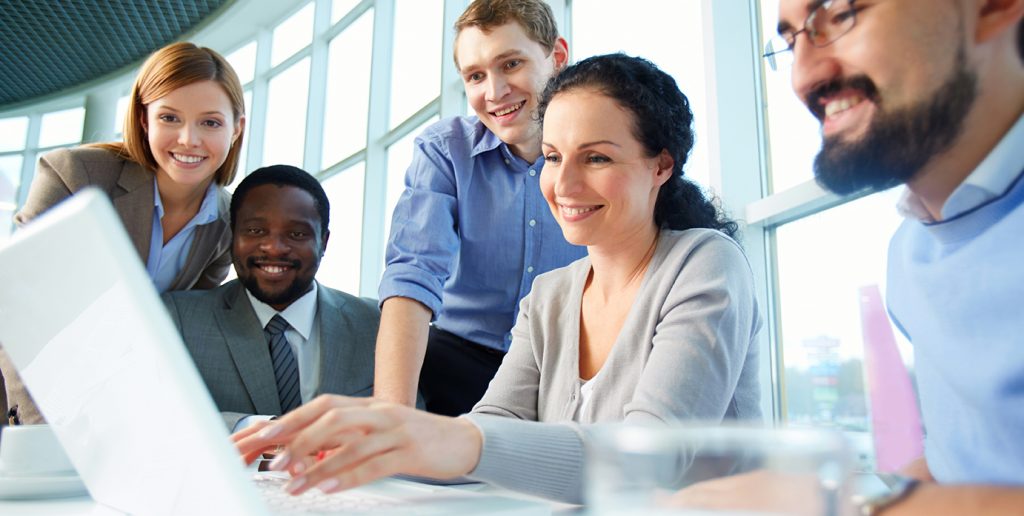 We don’t need to tell you that interviewing for a new job is stressful. The experience of having to sit down in front of an employer and answering unknown questions can raise the anxiety of even the most confident job seeker. Interviewees worry about what they are expected to say, and whether they will mess up and make mistakes. For an already anxious job seeker, online video interviews brings a whole other level of unnerving challenges. CanPrep has assembled a panel of experts who share their advice on how to prepare for video interviews including:

END_OF_DOCUMENT_TOKEN_TO_BE_REPLACED 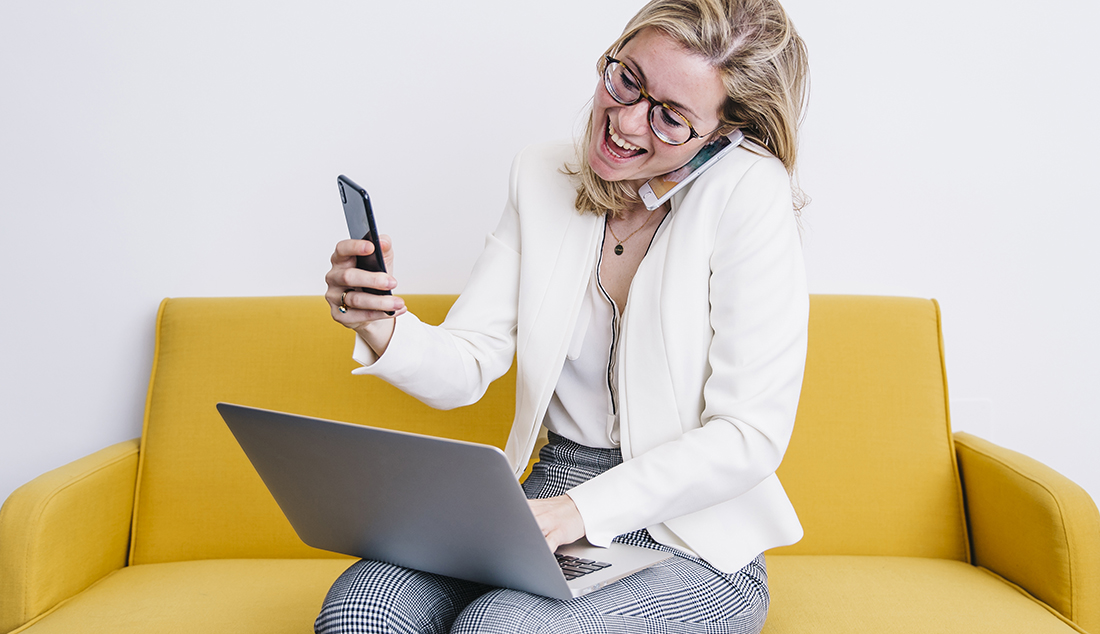 You know you have successfully passed the interview stage when the employer finally asks for references. It’s an exciting moment. And it’s a little frightening, as well, because at this point you no longer have influence over the job application; you are dependent on other people being available, willing and able to talk about you convincingly.

So what is a job seeker to do? END_OF_DOCUMENT_TOKEN_TO_BE_REPLACED 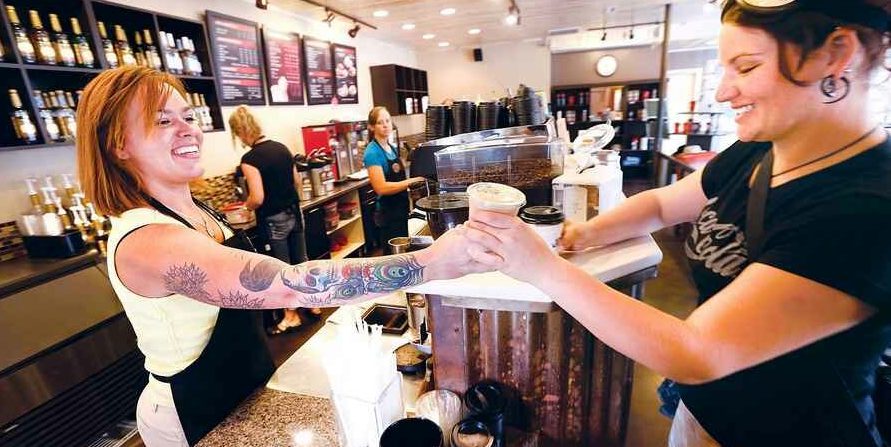 In 2011, an Ipsos Reid poll conducted for Global Television, found that over 20% of Canadians have at least one tattoo on their body. And more recent evidence has shown that this number is increasing as more young people are choosing to get inked. Body piercings also seem more prevalent these days. Despite the rise in popularity, should job seekers still worry about negative attitudes toward tattoos from employers?

Just like many other job search concerns, there is no single answer. Employers’ expectations about tattoos and piercings are as varied as they are; it depends on the type of company, its employees, and the nature of the specific job the candidate is applying for.

A recent Salary.com survey assessed peoples’ perceptions of the impact of tattoos and piercings on employment. It revealed that the vast majority (76 percent) felt that tattoos and piercings hurt applicants’ chances of being hired, with many (39 percent) believing that employees with tattoos and piercings reflect badly on their employers. Many (42 percent) also believed that visible tattoos are not appropriate at work. Despite the high numbers of people with negative attitudes, there still is a large proportion (60 percent or so) of people who are open to to the possibility of tattoos not necessarily being inappropriate or reflecting negatively on employers.

As with everything, there is no hard and fast rule about employers’ preferences, except to consider that employers like to hire candidates that seem like a ‘good fit’ with the company and its customers. For example, it’s a safe assumption that the more corporate the employer, the more likely tattoos and piercings will be frowned upon. It is also likely that older employers are more likely to hold old fashioned judgments about them. Conservative industries such as banking and law might be more critical of candidates with visible tattoos or piercings, whereas more creative or alternative sectors might be more open. It also may depend on whether the job to which you are applying involves facing customers, and who those customers may be – if the customers you might be serving are more likely to have tattoos, then perhaps the company would not mind if you have visible tattoos, as well.

So, what is the best advice for job seekers about tattoos?

Think carefully about who you are expecting to be interviewed by and what their attitudes might be. If possible, check out the workplace before going for the interview and assess what the staff, and customers, look like. If you are unsure, it may be a safer bet to cover up visible tattoos or piercings for the interview until you know more; you don’t want your appearance to be a distraction from the real assets you bring to the interview and the job.