This is the final post in my ongoing Resume Writing Basics series, which included the following:

All that remains is to list your education and training, and volunteer experience, if relevant. Most resumes also end off with a mention of references.

Most employers are impressed by the candidate’s education, regardless of whether it is directly related to the job, so it is always worthwhile to include your highest education, as well as any other degrees of certifications. The best format: the degree, the school and its location (e.g. Bachelor of Art, Ryerson University, Toronto).

It is generally not necessary to include dates, as these just give the employer too much information about your approximate age. However, if you just recently graduated and you want to explain the employer what you have been doing in the last few years, add dates and consider bringing the section up higher up in the resume, above the Employment History.

In addition to all your degrees, it may be useful to list any relevant courses or certification you might have obtained. This might include any on-the-job training, as well. List only courses that are relevant to your work.

Employers tend to be impressed by involvement in community activities, so it’s well worth including it in the resume.

Mention (but don’t include) your references

It is generally recommended that candidates do not include references in or with their resume. So, by way of reassuring the employer that you do have references and will share them when the right time comes (i.e. at the interview), you can add a line at the end that states something to the that “References are Available Upon Request” (One of my clients even cheekily stated that “Enthusiastic References are Available Upon Request”).

For resume samples, there are some good online resources such as The Balance’s Sample Resumes, Monster.ca and WorkBloom. Keep in mind though, that resumes differ by industry, country and sector. This means that job seekers should thoroughly research the best resume formats by consulting with employers and employees who work in their target jobs, before finalizing the resume. 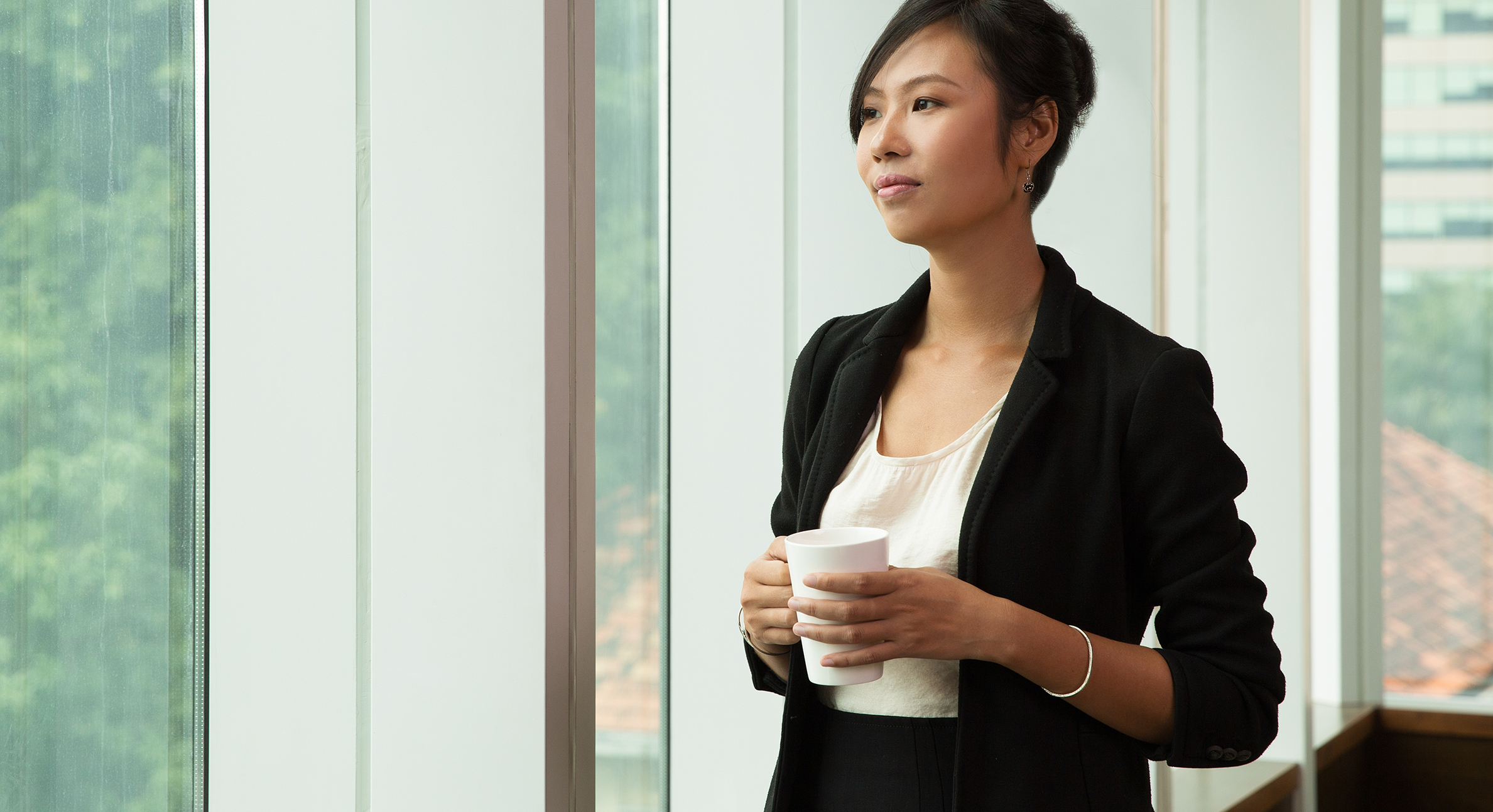 I was invited for a job interview last week for a senior accountant position and didn’t get a job offer. When I asked for feedback from the hiring manager, he said that I was “overqualified.” How can having too much experience and strong skills be negative? Also, it feels like they are belittling my credentials and experience that I worked so hard to get.  Why did they invite me to an interview after reviewing my resume?

Please explain this mystery to me.

You’ll find some excellent thoughts behind such painful and unreasonable sounding feedback from bloggers J.T. O’Donnell and Toni Bowers.

1. The hidden agenda. Donnell is adamant that this overqualified feedback is merely a “catch-all excuse that hiring managers, recruiters and HR use to politely eliminate you from the candidate pool”, suggesting that if employers said what they were really passing on you for, it would seem silly, petty, or down-right discriminatory.

2. Your personality isn’t a match for the company culture. You were either too upbeat or too low-key and came across wrong. Your personality is perceived as rubbing an existing employee the wrong way and the employer doesn’t want to deal with the drama that hiring you would bring. Bowers suggests that the hiring manager might be really thinking: “I don’t like you, can’t see working with you every day, and I just don’t want to be rude.” You didn’t connect with the hiring manager, and maybe even annoyed them; employers assume that if they didn’t feel comfortable with you in the interview, it will only get worse over time.

3. You don’t look like you would fit in. Your attire indicated that you weren’t the type of person that would be a fit for the organization. (Yes, what you wear matters. People have been known to discriminate because of clothing!)

4. You seem like a slow worker. Your speech was slow and methodical, and gave off the impression that you wouldn’t be able to keep up with the pace of the work environment.

5. You are too expensive. You have too many degrees and/or were paid too much previously. Plus, there is an assumption that you will get bored quickly or quit when a better job comes along, leaving the employer to have to start looking again.

6. You didn’t seem reliable. Your answers to questions made it appear like you had health issues, personal life challenges, or attendance issues that would cause you to not be on-time and accountable.

7. You acted like a know-it-all in the interview. You said, “Well, at my old company, we did it this way...” one too many times. Plus, you oversold yourself. As a result, you gave off the impression that you weren’t ready to learn something new, nor ready to adapt to a different environment than the one you were in.

8. You didn’t seem like you really knew what you were talking about. You came across as not having as much expertise as your resume indicated. You didn’t answer questions in the way expected.

9. The employer had already found the candidate (s)he wanted, and interviewing you was just a formality. Some hiring managers, by law or company policy, have to post and interview for jobs. Many times, they already have who they want to hire. So, they just go through the process to cover their bases.

10. The hiring manager feels threatened by you. Sometimes, the hiring manager might feel afraid if the candidate seems more qualified for the position than they are, they might threaten their job. Bowers clarifies that if you are more qualified but can convey sincerely to the employer that you respect their position and don’t want it, you might overcome this challenge and get hired. In fact, I know many hiring managers who like to hire people whom they feel are smarter or more accomplished than them in certain areas as a way to strengthen their team.

11. There are organizational problems going on that the company does not want to share. The true reasons behind a verdict of “overqualified” could range from running out of money from the time the ad was placed to the time of your interview, to something more insidious, like the company doing interviews to gauge the market or “price shop” when it really has no intent of hiring anyone. In this scenario you will likely never get the truth, since few companies will admit they were wasting your time and giving false hope while trying to do market research.

Try to gather information and learn some lessons from the feedback. O’Donnell stresses the need to go to the source and ask for the reasons behind the verdict of “overqualified”. Make sure that you frame the discussion as an opportunity for personal improvement to try to improve your prospects, rather than a vindictive witch hunt. While this route is often successful, be prepared for the possibility of more vague feedback, since like most of us, hiring managers have their secrets. If you cannot get any constructive feedback, learn what you can from the interviewing process and move on to the next one. Beating yourself up will do nothing to help you move forward.