Did You Read That on the Internet? Consuming Digital Media Critically

Explore what digital media is, how it is created, and how to consume it critically and responsibly. In this workshop, we will explore memes, social media trends, and the blending of traditional media (newspapers, other print media) and digital media. By the end, participants will have a clearer understanding of the role of power dynamics in digital media and how we can all do our part to not perpetuate harmful content and ideas.

Open to youth ages 14 to 18 with a permanent residents card or convention refugees. A computer and internet access are required

I recently came across an interesting opinion on networking that might make many job seekers happy; Networking, as many employment professionals describe it, might not work for most.

Networking is the process of reaching out to professionals in your industry, that you may not know personally, in order to make connections and gain job referrals. And when I describe it to job seekers, I can see the concern on their faces – not everyone feels comfortable marketing themselves so directly to potential employers. Many candidates worry they are not qualified enough and are concerned their self-promotion may appear desperate.

The question is whether networking is worth the effort and time required to make it work. For many job seekers, it is well worth it. For others, the anxiety it provokes and its lack of short-term returns might turn a job search into a stressful process that causes avoidance and frustration.

The good news is that there isn’t just one way to find work. Keep in mind that the often-quoted “hidden job market” isn’t so hidden anymore. The vast majority of jobs are easily found online on job boards, social media and on company websites. Of course, having good network contacts can help a candidate stand out, but that often isn’t enough – candidates have to be able to compete equally with a highly talented pool of job seekers.

Here are some interesting insights from the New York Times:

Having a strong network cannot replace qualifications, experience and competitive skills.
“It’s true that networking can help you accomplish great things. But this obscures the opposite truth: Accomplishing great things helps you develop a network.” Networking tends to be more effective if you are already accomplished and have an established credibility in your professional circle.

Sustainability matters.
“Achievements don’t just help us make connections; they also help sustain those connections.” Networks need to be sustained, and that can only happen if your accomplishments are visible.

Connections have to be meaningful, not just plentiful.
”Networking alone leads to empty transactions, not rich relationships.” While it is a good idea to connect to as many people as possible, it is even more important to build your existing relationships and get to know your contacts.

Networking works much better if you already have recognizable achievements.
“It’s remarkably hard to engage with those people unless you’ve already put something valuable out into the world. That’s what piques the curiosity of advisers and sponsors. Achievements show you have something to give, not just something to take.” Share your achievements on your resume and on LinkedIn. It will make you a much more interesting to others and a valuable professional contact.

Networking cannot replace achievements.
“The best way to attract a mentor is to create something worthy of the mentor’s attention. Do something interesting, and instead of having to push your way in, you’ll get pulled in. The network comes to you.” Work on making an impact, whether it is in your volunteer work, your current interim job, or in a training course.

Access and opportunity do give certain people an unfair advantage.
It is important to acknowledge that networking is much more challenging for those who are new to a country or a career. In those situations, job seekers may have to rely on transferable skills to market themselves. “It’s dramatically easier to get credit for achievements…if your pedigree is full of fancy degrees and prestigious employers, and you come from a family with wealth and connections. But if you lack these status signals, it’s even more critical to produce a portfolio that proves your potential.”

It is key to work on recognizing and publicizing your achievements.
“Accomplishments can build your network only if other people are aware of them. You have to put your work out there. It shouldn’t be about promoting yourself, but about promoting your ideas. Evidence shows that tooting your own horn doesn’t help you get a job offer or a board seat, and when employees bend over backward to highlight their skills and accomplishments, they actually get paid less and promoted less. People find self-promotion so distasteful that they like you more when you’re praised by someone else — even if they know you’ve hired an agent to promote you.”

It’s not all about making connections. Focus on making an impact through interesting, innovative and impressive activities.
“The best networking happens when people gather for a purpose other than networking, to learn from one another or help one another.” 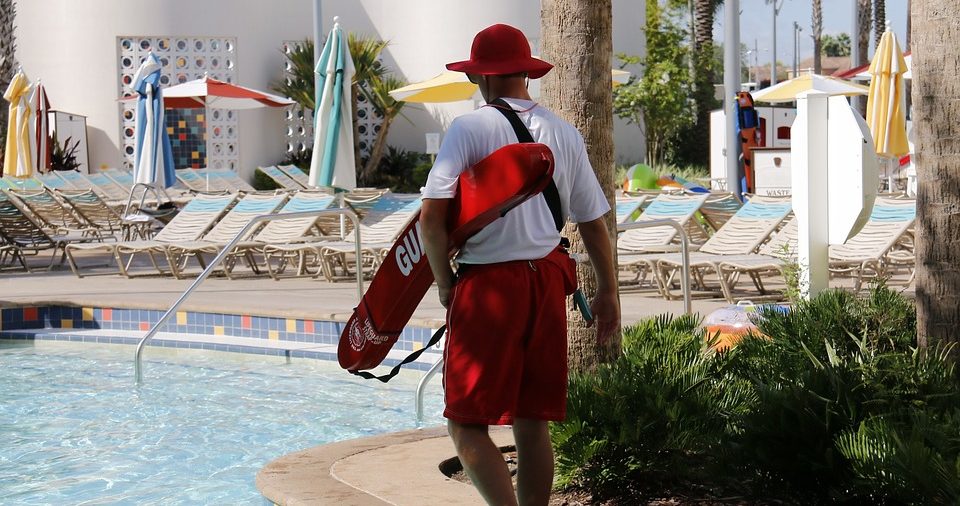 It’s only February, and even the groundhog doesn’t seem to think that summer is coming any time soon. So who’s thinking about summer jobs?

Employers are. Google “Summer jobs” and you will find a list of jobs and programs in your community with opportunities for youth and post-secondary students. You might even be surprised to find that some of those opportunities’ deadlines have already passed and been taken by a quick early bird.

Don’t worry, though. It isn’t too late. There are still plenty good opportunities out there to find something meaningful.

Why look for summer work?

Besides the obvious reasons for working (i.e. bringing in some much needed cash), a summer job might have some unexpected benefits which are even more beneficial than money in the long term, which may include:

First: make sure your resume is up-to-date and looking good.

Have a resume ready before you start looking for work. Don’t wait until there’s a job to apply for — you don’t want to rush this process.

Here are a few basic principles for writing a good resume:

Here are detailed instructions and samples for student resumes from some of my favourite sites:

Second: get online, search for and bookmark relevant job sites for leads.

There are lots of good resources online for work leads. Start off with a Google search and bookmark the sites that seem to lead to good opportunities. Check out some of the sites dedicated to summer or student jobs:

All levels of government, including federal, provincial and municipal, have programs to help students look for and find work. These positions fill quickly, so don’t delay:

Fourth: look and ask around — tap into your networks.

Speak to family, friends, teachers and other community members about your job needs. Tell them about your availability and skills. Have your resume available to share.

Look around, there are often opportunities right nearby:

Act fast: get your resume ready, go online and ask around. Good student opportunities are out there for those who act quickly.