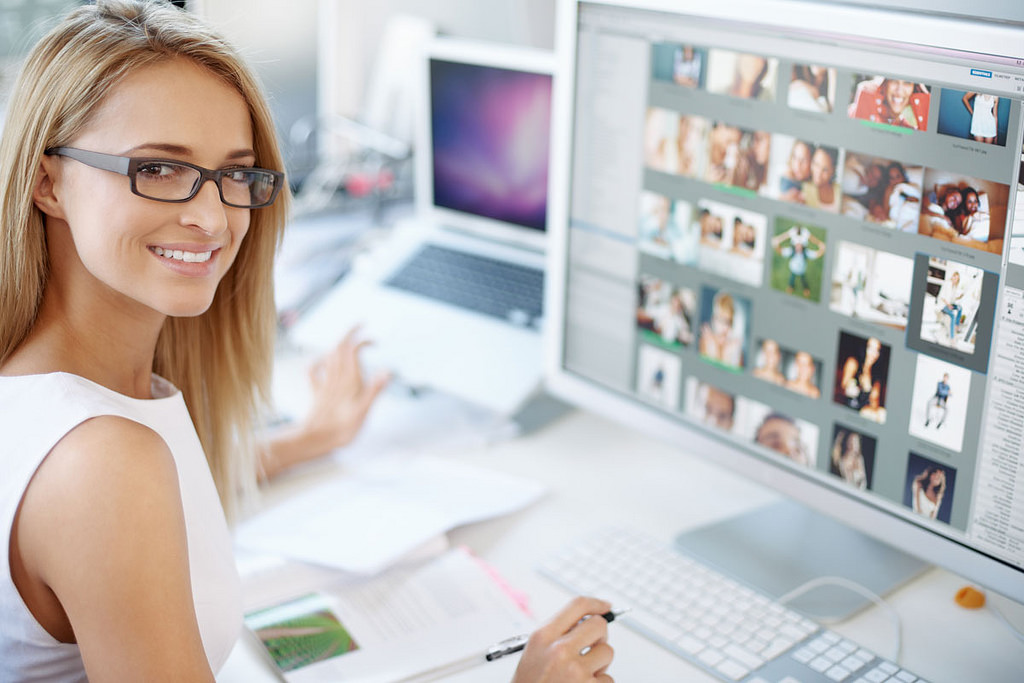 In November, Statistics Canada released information from the 2016 census including the education, age, and even commute time for workers across the country; painting an interesting picture of Canadians in the workforce.

So, how does your work life compare with that of other Canadians? Here are some of the findings summed up by the CBC:

The census revealed that most Canadians have a post-secondary education – 54 percent, which is the highest among industrialized nations worldwide. It also showed that in the last ten years there was a large increase in the number of women attending post secondary school – many of whom (40 percent) have at least a bachelor’s degree – higher than men. More women are also getting doctorates — especially in social sciences, education, health, the arts and communication technology. However, men still have more doctorates – especially in architecture, mathematics, engineering, IT and life sciences. Interestingly, the percentage of men who have chosen to pursue apprenticeships has almost doubled in the last 10 years, while that of women remains unchanged. Among new immigrants, most have at least a bachelor’s degree, which is higher than people born in Canada. This was even higher for doctorates, with more than double the immigrants having doctorates than those born in Canada.

In terms of income levels, men working in the science, technology, engineering and mathematics fields earned 24 percent more than those with a degree in the business, humanities, health, arts, social science and education fields. This disparity was less pronounced among women.

Were graduates able to find work in the field that they studied? The data showed that those with degrees in nursing, engineering, education and information technology were more likely to work in their fields. Graduates with degrees in arts, humanities, or social sciences degree often found themselves in lower paying jobs where they were not able to use their education.

Where do people work? Over two million Canadians (the largest single group) work in the health-care and social assistance sectors, and a similar number (just a few less) work in retail. Manufacturing dropped significantly over the last 10 years, with only 9 percent of the workforce (just over 1.5 million) in that field.

More workers are working part-time and seasonally than before. 10 percent of men (a higher percentage than a decade ago) and 18 percent of women did not work at all.

In terms of the age of workers, unsurprisingly (considering the economy and reduced retirement savings) the number of older Canadians working full-time has doubled in the last 10 years. Younger Canadians are working less, with only 52 percent of 15- to 24-year-olds working, down from 57 percent 10 years ago.

Most Canadians drive to work; though that number is dwindling as more and more of us opt for public transit. There is also an increase in the number of people who cycle to work, though less are walking to work than before. Workers are also travelling for longer periods of time.

It is taking us longer to get to work, and we are travelling further, with the average commute by car increasing to 26 minutes, and public transit lasting 45 minutes. The longest commutes in Canada are in Toronto (34 minutes), Oshawa (33 minutes), Barrie (31 minutes) and Montreal (30 minutes). People are also travelling farther, with the median commute now at 7 kilometres.

Over 850,000 Canadians spend more than an hour each way travelling to work in their cars. Despite this, less Canadians work from home, which is surprising considering new technologies and our increased awareness of the environment impacts of travel.

How do you compare to the average Canadian worker?  Click on this interesting infographic to learn more about where you fit in.

Job Search on the Internet