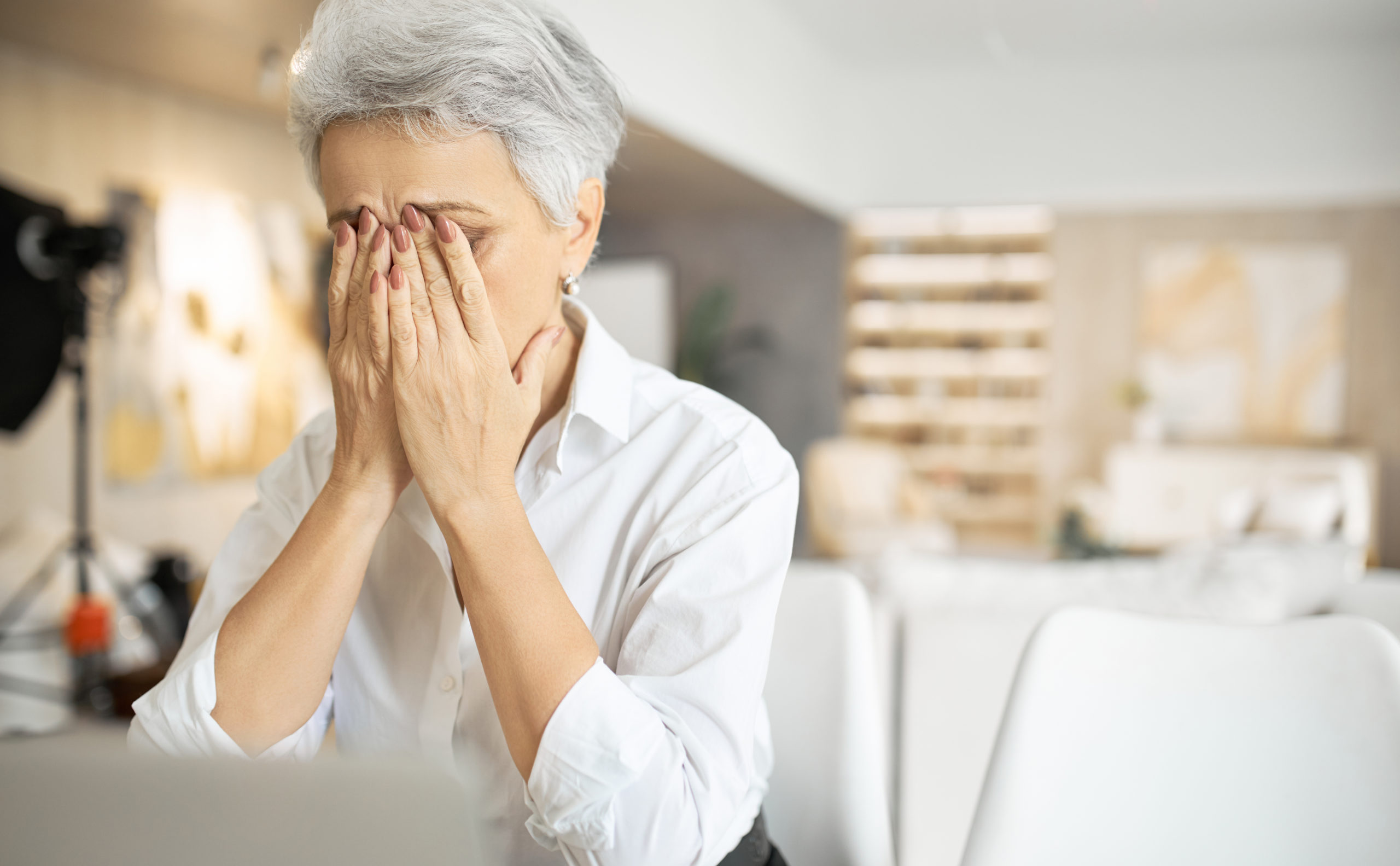 A while ago, a client of mine called me regarding a job she had just applied for; it was perfect! The job title was exactly what she wanted and the company was located right near her home. Unfortunately, maybe because she was so excited, or maybe because she was applying in a rush, she made mistakes in her application — the kind of mistakes described by some online job search advice blogs as deadly sins. She had sent it before spell-checking it, which left two typos in her cover letter. She called me nearly in tears the next morning – what should she do?

If you Google “job search mistakes”, you will find a long list of articles and blog posts that use words such as avoidable, costly and even deadly or, more dramatically, killer to describe the impact of even the smallest of mistakes. While it is true that making a mistake is something to be avoided as much as possible, there are some things that can be done, some of which might make a very big difference — even to the point of impressing a potential employer enough to reconsider your application.

Job search mistakes can happen at every level of job search including during networking, resume writing, and interviewing; many of these errors can be avoided with some knowledge and careful planning (found in many of these excellent blogs.) Interestingly, as my client pointed out, almost no attention is paid online to helping job searchers recover from these mistakes. This left her feeling that once she made a mistake, the impact was so dire that she might as well just give up.

In this economy, where many talented job searchers compete for only a few jobs, you might think that it is easy for an employer to eliminate a candidate based on small, preventable mistakes. Yet many employers claim that they struggle to find qualified candidates. Perhaps that is the reason that they might be open to reconsidering an otherwise strong candidate before rejecting them for making a small mistake. However, this can only happen if the candidate deals with the mistake quickly and properly.

Pearl Buck, winner of the 1938 Nobel Prize in Literature suggested that:

“Every great mistake has a halfway moment, a split second when it can be recalled and perhaps remedied”

This principle (which is a pretty useful life lesson) can be easily applied to a job search; many mistakes can be corrected through direct action, which might include a quick (and brief) apology, taking responsibility and correcting the error.

After discussing her options, my client decided to reapply to the job. She corrected the errors in the cover letter, updated the date on it, and re-sent it to the employer with the following note in the email:

I am hereby re-submitting my application for the xxxx position, after having already submitted an application for this position yesterday. This morning, after reviewing my application, I regretfully noticed two errors in my cover letter. While inexcusable (and not something that happens often, my references would assure you), I am reapplying with a corrected document in hopes that you may still consider me for this position, for which I believe, I am highly suited.

While I do hope you will reconsider me for this position, I will understand if you chose to consider another applicant.

I look forward to the opportunity to prove my worth to you in an interview.

The employer response was remarkable: not only did she invite my client for an interview, but she remarked that she was so impressed by my client’s ability to responsibly address a mistake, that she prioritized her application above the others.

The principles of such an artful and effective apology are neatly outlined in this excellent article, where the author quotes an employer who says that “The secret to my success as a leader in my business has been my ability to offer well-timed and heartfelt apologies after mucking things up.”

Here is what he recommends, as tips for “Constructing an Appropriate, Effective Apology”:

A well-constructed apology is:
1. Timely – As close to the transgression as possible.
2. Specific – By describing what you did wrong and why it was wrong, you are showing your command of yourself and your awareness of the impact you have on people and on the workplace.
3. Behavioural – Try: Here’s what I intended and why…here’s what I did…and I understand that my approach failed to communicate what I intended.
4. Genuine – Say what you mean and mean what you say.
5. Brief – No one wants you to draw it out. Don’t make excuses for your behaviour and don’t try and describe the twenty things that happened that day that added up to your bad moment.

Such an apology is bound to impress the potential employer and convey your ability to be a responsible employee who might add value to the position.

The only real mistake is the one from which we learn nothing.

If you catch yourself in a small error, set out to quickly, briefly and simply resolve it. You have nothing to lose and everything to gain. You may even make an even better impression than you intended.