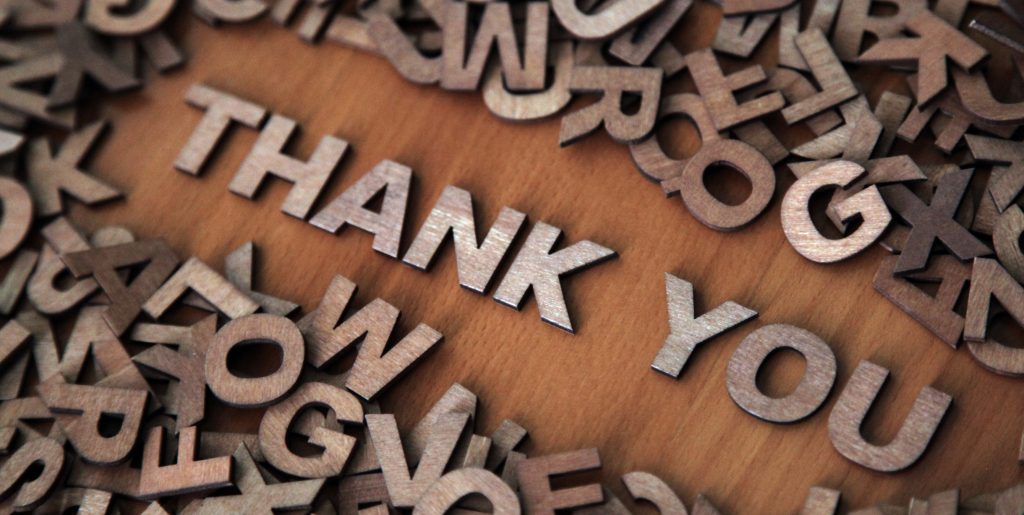 If cover letters are about first impressions, then thank you letters can be described as last impressions. A well worded note to an employer to thank them for the opportunity to interview and reaffirm your interest in the job can be an effective way of reminding the employer of your candidacy just at that moment when they are preparing to make a decision.

Why send a thank you letter?

Besides obvious good manners, thank you letters are a common practice and are expected by employers. You don’t want to be the one candidate who did not send a thank you letter.

Most importantly, though, such letters are useful to confirm your interest in the position and to remind employers the reasons you are a strong candidate.

When is best to send a thank-you letters?

The sooner you send your thank you letters, the better — preferably within 24 hours. If, however, this is not possible, send it whenever you can, even if it is long after. Better late than never.

In those rare occasions when you leave an interview already knowing that you will not be hired, a good letter can still be useful. A brief note which thanks the interviewer for their time could be a reminder that you are still a strong candidate to be considered for future openings, or in case the person that they have hired does not work out.

To whom should thank you letters be sent?

Most commonly, thank you letters are sent by a candidate directly to the interviewer. There are, however, many other opportunities to send thank you letters, including thanking a person for referral to a job, or for an introduction to a network contact, an information interview, an internship, a reference, or time spent to help you promote your career.

If you were interviewed by more than one person, make sure to send the letter to each interviewer separately. You don’t need to write a totally different letter to each person, but personalize each as much as you can.

How should you write and send a thank you letter?

Some tips for writing a good thank you letter:

Use a tone which matches that of the employers. For example, a creative job would allow for a more relaxed tone, whereas a banking job might require a more serious and formal approach. Samples of letters can be found here.

To sum up, an effective thank you letter should:

After interviewing a number of candidates, an undecided employer who receives a well written, enthusiastic and professional thank you letter soon after the interview might just have an easier time making that critical final decision about which candidate to hire.